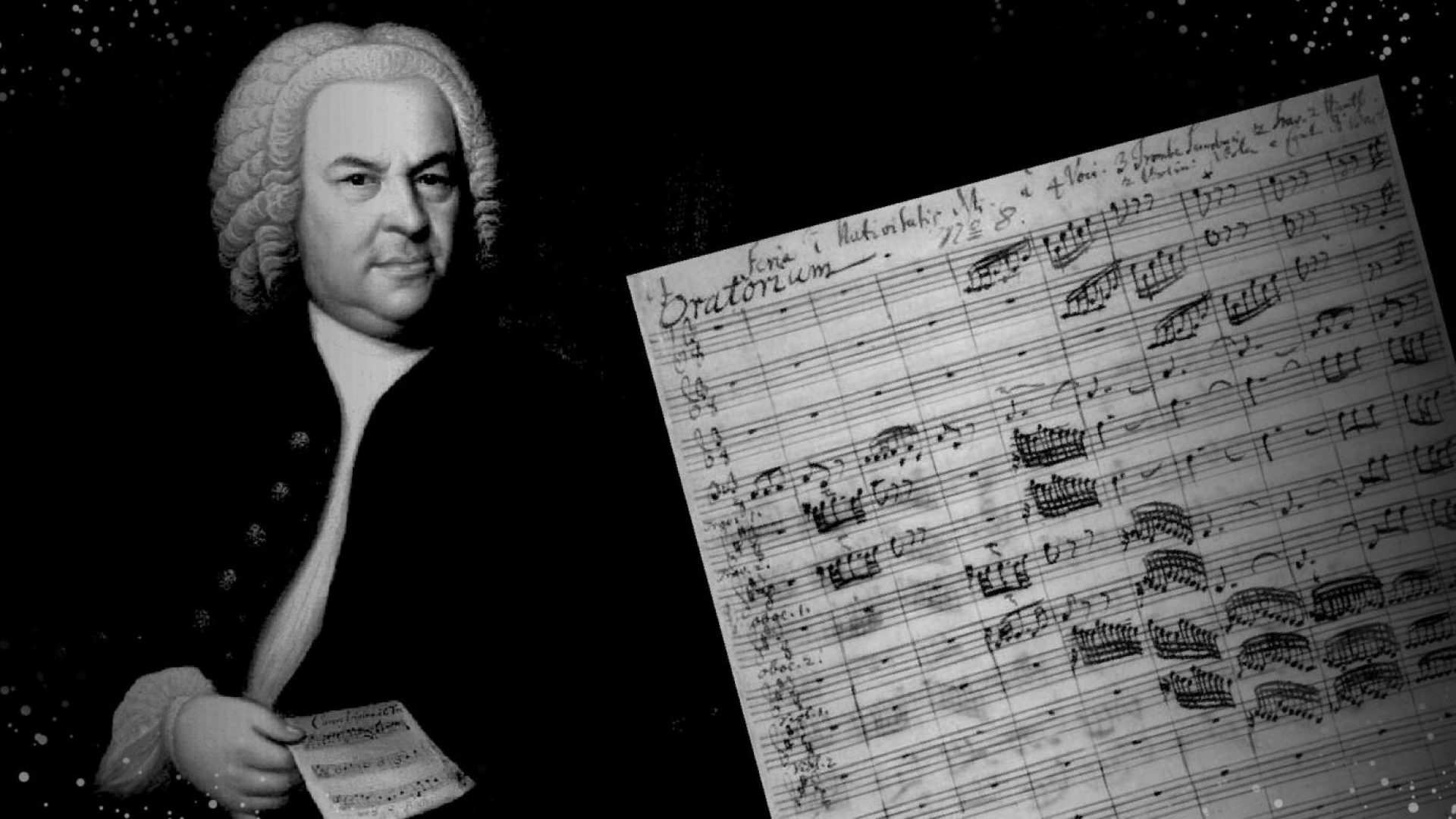 I have spent the last week listening to this latest recording of Bach’s Well-Tempered Clavier Books 1 and 2, and I can confidently report that potential purchasers are in for something very special indeed. The pianist George Lepauw grew up in France and has spent time in the United States. This recording is the fruit of many years of study and maturing. Lepauw regards the Well-Tempered Clavier as the “Old Testament”, and the complete Beethoven Piano Sonata cycle as the “New Testament”. The latter, he hopes, will be his next major project.

In preparation for this recording, Lepauw retraced Bach’s steps in Thuringia, Germany, to explore the landscape where these pieces were conceived and came into being. He visited Weimar’s oldest Church, Jakobskirche, which the composer would have been familiar with. The pianist knew instinctively that this was to be the recording venue. The actual journey was filmed, and details of how to access it are made available to those who purchase the set. At just over thirty minutes, we follow Lepauw on a fascinating voyage of discovery. This visual content is the pianist’s attempt to engage more fully with his audience and, more importantly, “to reach younger listeners”.

For those approaching this release, there is the question of Bach’s keyboard works played on a modern piano. Some purists may balk, but Bach himself was a prolific arranger and transcriber, and was not averse to transferring music from one instrument to another. It comes down to personal taste at the end of the day. I will lay my cards on the table: I prefer the piano to the harpsichord. In the right hands, the modern grand can invest the music with a greater colouristic palette, offer greater expressive range, and reveal the contrapuntal strands with sharper clarity. Pianists like Rosalyn Tureck, Tatiana Nikolayeva, Murray Perahia, Andras Schiff and Glenn Gould have certainly won my admiration.

In Lepauw’s words, the C major Prelude which opens Book 1 “progressively brings light out from the shadows”, and here you certainly get the feeling of music emerging from nothing. He plays that very same prelude after the final fugue of Book 2. We have come full circle: “the end of the journey is not final, cannot be final, but another opportunity to engage another loop in the infinity of our life experience, of our universe”. In the Prelude No. 4 in C sharp minor BWV849 time almost stands still, and the musical lines evolve on the wing. I have never heard it done better. The following Prelude in D major is rhythmically supple and springy. No. 11 in D minor has a real sense of forward momentum; Lepauw logically shapes the bass. Throughout, he has an instinctive feel for the structure of these pieces. In the fugues, the lines are clearly delineated, and attention to detail is paramount.

Book 11 was completed in 1742, twenty years after its predecessor. From a pianist’s point of view, it is technically more demanding. Not only that: it is harmonically more adventurous, and covers a wider emotional range. The Prelude in C sharp major BWV 872 has an elegant simplicity, and contrasts with the witty humour of its fugue. The D sharp minor Fugue BWV877 has an intimate conversational tone. Lepauw takes a slower tempo than most in the Prelude No. 12 in F minor BWV 881, and that works very well in conveying a sense of melancholy and regret. The G major Prelude is capricious and mercurial. The G minor is less assertive, with the dotted rhythms not as pointed. It is another approach, conveying a greater probing intensity and reflective quality.

Jakobskirche’s favourable acoustic offers both intimacy and warmth. Great care has gone into the choice of piano used. The Steinway D was specially hand-picked for the project. It is an exquisite instrument, well regulated and tuned to perfection. The booklet notes, in English only, set the context. Together with the accompanying film, they added greatly to my appreciation of the package.

This production, by all involved, has been a true labour of love.

If you enjoy Bach48, please consider a donation