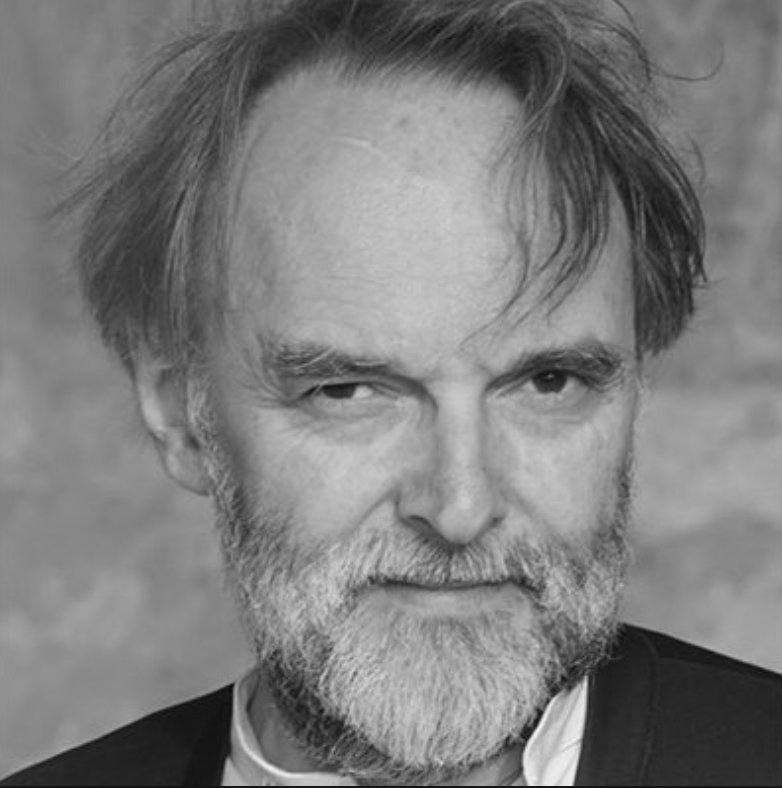 A few words on Bach48 by composer Stéphane Delplace

Read the article in French by clicking here

What more can be attempted after so many recorded piano versions over nearly a century, amongst which are the mythical ones by Edwin Fisher, Rosalyn Tureck, Sviatoslav Richter, Glenn Gould… ? George Lepauw, who has scrupulously listened to them all, made a decision to start by forgetting them so that he could give himself the best chance to reappropriate, for himself, this “monument.”

And rather than preoccupy himself with elaborating an enth version of reference, he set himself up to invent a new psychology, at the very foot of this mountain. He looks at each piece as if he had, in a sense, written it himself, and gives us the extraordinary feeling that the composer is there, in front of us, putting his feet back into his own footprints. Notably at the beginning of many preludes (as if improvised), he seems to bring back to his memory, at the keyboard, his very first idea, then, soon strengthening his thought, gets excited, thrilled to recognize his own music!

As if to better feel and increase its musical veracity, George did not fear going to the very places where this music was conceived, to the point of choosing to record on site, and finding there a sound of great purity, whatever the chosen dynamic in the infinite palette of his touch.

And the rarest thing is that he makes us feel that Bach, the contrapuntist, is in fact above all a harmonist, who forces his counterpoint to go, whatever the cost, through the needle’s eye of his harmonic willpower.

From there is born (and it’s so rare!) an infinitely moving Bach, a little painful, almost sorry, an unconditional lover of this third degree which overwhelms us with its soft melancholy; which sends us without fail to Emil Cioran, the thinker who will have written Bach’s most beautiful declarations of love, of which we must cite a few: “Only Bach is able to reconcile me with death. The funeral note is always present with him, even in joy. (…) In agony he cries of joy–Bach is often that.”

But then in the next instant, George conveys a horn call, or else quick, pronounced and rhythmically implacable strings. “With Bach, exultation and desolation are equally true, equally frequent.” George, who evidently does not know any limits of virtuosity, decides very simply to obey all that his sure-footed instinct dicates, delivering us here a Bach as alive as he can be, in his most human depth.

The Well-Tempered Clavier, which at first only circulated in handwritten copies amongst initiates for decades (composed between 1717 and 1742, the first edition was published much later, in 1801), fell in the hands successively of Haydn, Mozart, Beethoven, Mendelssohn, Schumann, Chopin, Brahms… who all made it their Bible. A fascinating draft of the work published by Bärenreiter (edition number 5070) shows, however, a number of hesitations in Bach’s composition process, notably in the very first preludes, not yet in their final idealized form, and clearly unaware that they will soon be part of the most mythical corpus in all of music history.

It is worth noting that the twenty-four fugues of the first Book already contain their definitive number of bars, and only some accidentals remain uncertain, which says a lot about the determinism of this form. This mathematical total delivers, in passing, the most beautiful composition course there is: a Bach at work, always moving toward the better, mind-boggling in his everlasting quest for more beauty! No divine dictation, clearly, but rather a “man” in love with perfectionism, never giving away hard logic within the context of a harmonic system based on weak and expressive degrees of the musical scale, as he is most focused on creating an emotional response. Additionally, this music is without a doubt the most dissonant ever written, as slowly playing a few bars clearly shows that it “rubs and bangs” everywhere, and that it is precisely this permanent audacity which makes it so profound and intemporal.

If I dare to mention my personal story here, it is because, like many musicians, it is closely linked to this work of music. I remember that at the start of my life as a composer, a student said to me one day: “When I open the Well-Tempered Clavier, I close it right away, as it immediately makes me want to change professions…”. I think I did the exact opposite of this arrogant reaction, and said to myself instead: “Here is the profession I most want to do!”. One of the rare pieces of advice attributed to Bach is: “To do what I did, it is sufficient to work.” Thinking about the first part of this sentence reveals to us the artisan, happy with his work, naturally imagining that others may have the desire to do what he did. All of Bach’s dedications prove to us that he is addressing himself as much to composition apprentices as he is to interpreters; and the thought that such a model may serve to repulse anyone probably never even appeared in his mind.

Thirty-five years later and with three centuries of distance, I am very aware that to have composed (as I have) three books of Preludes and Fugues in the Thirty Tonalities may make some smile, but I have always considered that “things” would be born out of the deep study of the processes Bach put into play with these works. Having always considered that this work shows the way more than any other, I could not resist the desire to put myself, humbly, in search of ideas susceptible of generating this same type of treatment, and only wish more people would do so.

This is also perhaps the reason why the way George goes about this music moves me so much; it’s that instead of telling myself as I always do: “How sad it is that he didn’t write it!”, I have the sentiment that it is born there, entirely his, under my amazed eyes.

Let’s borrow one more time some definitive formulations by Cioran: “Bach remains no matter what the greatest encounter I will have made here-below.” And “if anyone owes anything to Bach, it is in fact God.”

Stéphane Delplace is a composer based in Paris who has composed, among many other works, three books of Preludes and Fugues in all 30 keys, for piano. Learn more at www.stephanedelplace.com.

If you enjoy Bach48, please consider a donation